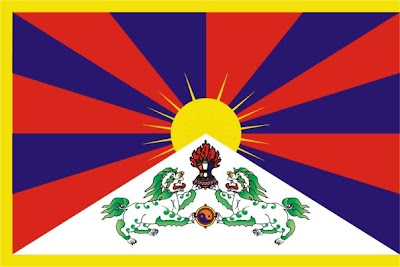 “Our prime purpose in this life is to help others. And if you can't help them, at least don't hurt them.” ~ Dalai Lama

The Chinese Consulate in San Francisco is in an awkward location. Wedged between Saint Mary's Cathedral, the mother church for Catholics in the San Francisco area, and Japantown, it appears to be condemned to a life of penance. While visiting a few weeks ago, we passed a demonstration to release the 11th Panchen Lama of Tibet. 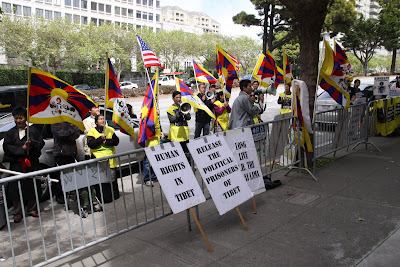 It was April 25th, the 23rd birthday of Gedhun Choekyi Nyima, the real Panchen Lama, who went missing 17 years ago in 1995. Human rights groups have since dubbed him "the youngest political prisoner in the world." 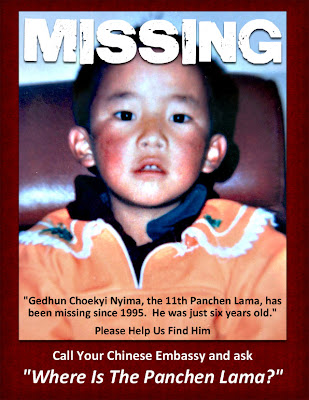 In May 1995, the Dalai Lama recognized Nyima as the 11th reincarnation of the Panchen Lama, one of Tibet’s most important religious leaders. Just after this he and his family were taken into custody by the Chinese authorities and he hasn't been seen since. Then in November 1995, the Chinese government installed a fake Panchen Lama, Gyaincain Norbu. 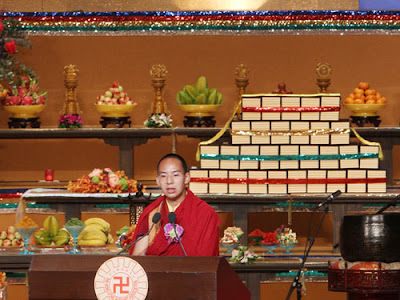 (Norbu in Hong Kong at the Third World Buddhist Forum, April 26, 2012, the day after Nyima's birthday)

China has been in the news lately regarding blind activist Chen Guangcheng's escape from house detention late last month. Reports have been circulating about China's regressive actions of late and how the country's moneyed elite is making arrangements to flee. If true, the Middle Kingdom may be finally doing itself in.
Posted by David Kootnikoff at 9:08 PM 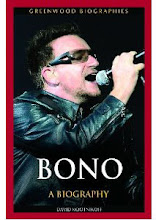 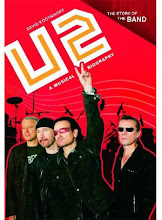